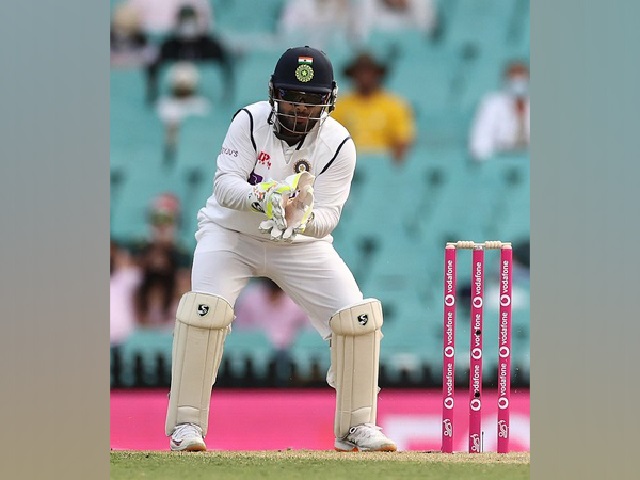 Rishabh Pant achieved the remarkable feat during his 26th Test match- India vs South Africa- when he took the catch of Temba Bavuma behind the stump. While Dhoni had taken 36 games to reach 100 dismissals, Kiran More in 39 matches, and Nayan Mongia took 49 matches for 100 dismissals in the Longest format.

He becomes the fastest Indian wicket-keeper to achieve this feat.#SAvIND pic.twitter.com/6pHpfnLDO1

The 24-years old has taken 92 catches and has also executed stumpings in his Test career so far. Rishabh Pant had made in Test debut for the Indian Cricket Team in 2018 and it didn’t take much time for him to become a significant part of the Indian Test Team.

Pant played a crucial role in India’s massive Test series win in Australia earlier in 2021. In January 2021, Pant was also named the inaugural ICC Player of the Month.

The Indian Cricket Team has been touring South Africa from December 2021 and January 2022. They are scheduled to play three Test matches and three One Day International Matches.

The Test Match between Ind vs SA will form part of the 2021-2023 ICC World Test Championship and the ODI series will form the part of the 2020-2023 ICC Cricket World Cup Super League. Before the tour, Rohit Sharma was named the Captain of the ODI squad, replacing Virat Kohli.