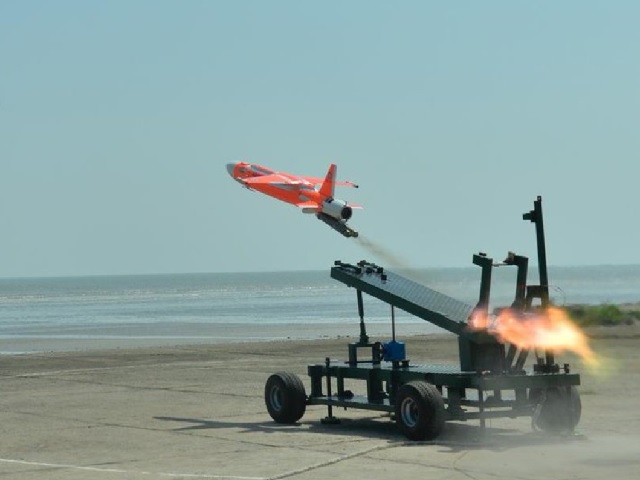 India on October 22, 2021, successfully flight tested the indigenously-developed High-Speed Expendable Aerial Target (HEAT), ABHYAS, from the Integrated Test Range (ITR), Chandipur off the coast of the Bay of Bengal in Odisha.

According to the DRDO (Defence Research and Development Organisation) officials, the flight test was conducted by DRDO at its ITR, Chandipur near Balasore.

The Expression of Interest for the production of the vehicle has already been floated for bidding by the Indian companies.

Dr G Satheesh Reddy, Chairman, DRDO and Secretary, Department of Defence R&D congratulated the teams associated with the successful flight test of ABHYAS. He termed it as a force multiplier considering its effectiveness and accuracy.

ABHYAS – the High-speed Expendable Aerial Target (HEAT) was successfully flight tested today by DRDO from the Integrated Test Range (ITR), Chandipur off the coast of Bay of Bengal in Odisha. pic.twitter.com/UnKgEzKX1P

The indigenously developed target aircraft, ABHYAS, once developed, will be able to meet the requirements of the High-Speed Expendable Aerial Targets (HEAT) for the Indian Armed Forces.

The tested vehicle can be used as an aerial target for the evaluation of various missile systems.

• ABHYAS has been designed and developed by DRDO’s Aeronautical Development Establishment (ADE), Bangalore. The test was carried out as part of the developmental flight trials.

• During the flight test, the vehicle was launched using twin under-slung boosters which provide the initial acceleration to the vehicle.

• The performance of the target aircraft was monitored through the telemetry and various tracking sensors including Radars and Electro-Optical Tracking System (EOTS).

ABHYAS: How does the aerial target function?

ABHYAS is powered by a gas turbine engine to sustain a long endurance flight at subsonic speed. As per the officials, the target aircraft has been equipped with MEMS (Micro-Electro-Mechanical Systems) based Inertial Navigation System (INS) for the navigation along with the Flight Control Computer (FCC) for guidance and control.

The vehicle has been programmed for fully autonomous flight. The Check-out of the air vehicle was done using the laptop-based Ground Control Station (GCS).