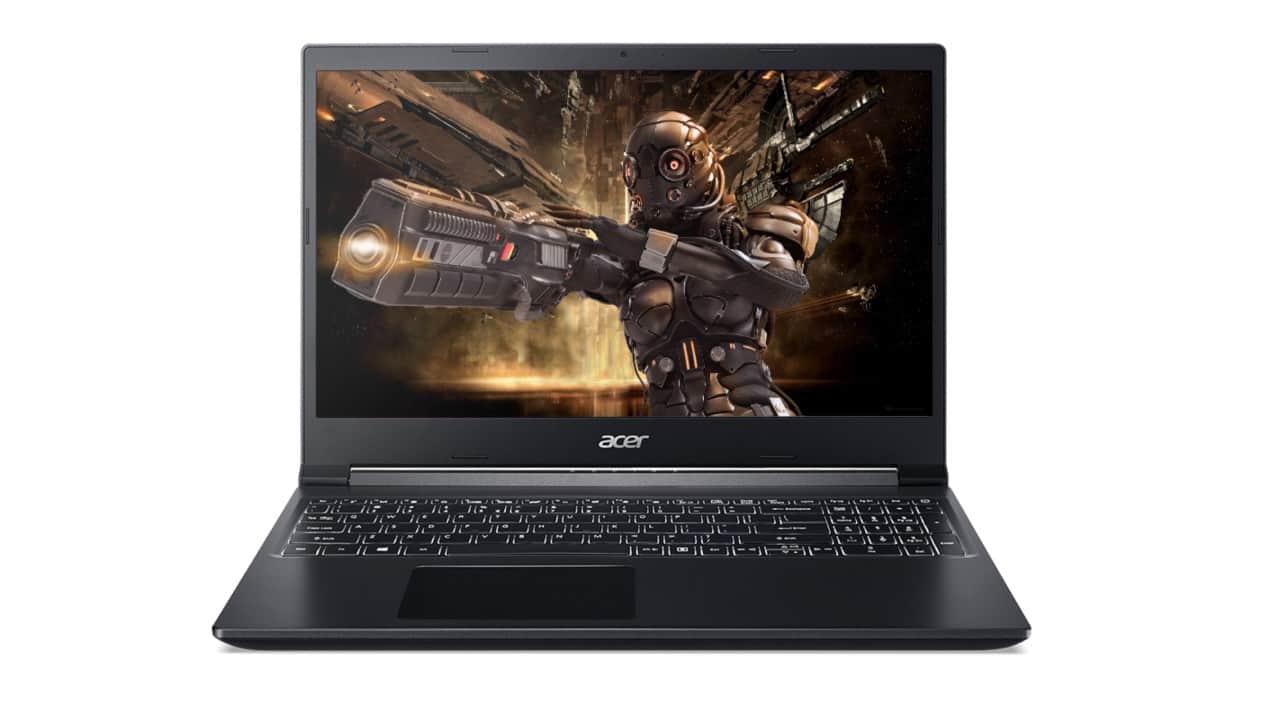 If you are trying to assemble a gaming desktop or simply want to buy a PS5 or Xbox Series X, you aren’t going to have an easy road ahead. The PlayStation 5 and Xbox Series X consoles are so rarely made available, and even when they are, the limited number of units sold out in minutes. And if you are looking for the latest graphics card, the current shortage has doubled the prices if you can get your hands on one that is. Which makes the gaming laptop, the best logical solution? So, we’ve decided to make a list of the top gaming laptops you can buy right now, across different budgets.

Acer Aspire 7 | Rs 52,990 | 10th Gen Intel Core i5 + 8GB RAM + 512GB SSD + Nvidia GTX 1650 + 60Hz Full HD TFT LCD | The Acer Aspire 7 is the most affordable gaming laptop we could find in India. The combination of its Core i5 CPU and GTX 1650 GPU is just about enough to run casual games. However, you can also use it for playing multiplayer games like Call of Duty: Warzone, Overwatch, Apex Legends, DOTA 2, etc. It is worth noting that considering this is an entry-level laptop, don’t expect any high frame rates.

HP Victus | Rs 58,990 | AMD Ryzen 5 5600H + 8GB RAM + 512GB SSD + AMD Radeon RX 5500M + 60Hz Full HD IPS LCD | If you are looking for the best gaming laptop under Rs 60,000, there is no doubt that the HP Victus is the way to go. The Victus has a slightly thicker chassis than the Aspire 7, which will offer more room for cooling. The Victus can also leverage AMD’s SmartShift and Smart Access Memory to deliver even more performance, enabling you to play more graphics-intensive titles as well as competitive multiplayer games.

Asus ROG Zephyrus G15 | Rs 1,45,990 | AMD Ryzen 9 5900HS + 16GB RAM + 1TB SSD + Nvidia RTX 3060 + 165Hz Quad HD IPS LCD | When it comes to gaming, the Zephyrus G15 can perform just as good as any RTX 3060 laptop, if not better. However, none of the laptops on our list can deliver the same balance between work and play as the G15. The ROG Zephyrus G15 delivers almost eight hours of battery life, while also offering the best multitasking performance of any laptop in the segment, making it excellent for content creation by day and no-nonsense gaming by night.

Lenovo Legion 5 Pro | Rs 1,67,990 | AMD Ryzen 7 5800H + 32GB RAM + 1TB SSD + Nvidia RTX 3070 + 165Hz Quad HD IPS LCD | While the Lenovo Legion 5 Pro is by no means the most affordable RTX 3070 gaming laptops, it is arguably the best. In our review of the Legion 5 Pro, we found that it delivered solid performance without throttling. Whether it’s playing AAA titles in high resolution or competitive multiplayer with maximum fps, the Legion 5 Pro can get the job done.

Asus ROG Flow X13 | Rs 1,19,990 | AMD Ryzen 7 5800HS + 16GB RAM + 1TB SSD + Nvidia GTX 1650 + 120Hz Full HD IPS LCD | The ROG Flow X13 is a slim and light ultrabook that is ideal for work by day and casual gaming by night. The Flow X13 can also accommodate the top-end AMD Ryzen 9 mobile CPU and a 4K display. However, on looking at other laptops on this list, the 13-inch Flow X13 is not your average gaming laptop. The notebook resembles an ultrabook but can also be hooked up to an external GPU, the ROG XG Mobile eGPU. The eGPU comes in an RTX 3070 or RTX 3080 version, both of which can turn this ultrabook into a gaming powerhouse. Check out our full review of the ROG Flow X13 here.